An earhole is an intelligence portal. A gateway to emotion and knowledge. Words, sounds, music... anything that goes into these canals has the power to change moods, conjure ideas, and even encourage brand preferences. That is why Earhole (the company) exists. It is a tangle of talent unlike any other music or audio studio. Impossible to describe, but obvious once you set foot inside the music, sound, and art studios of Earhole. 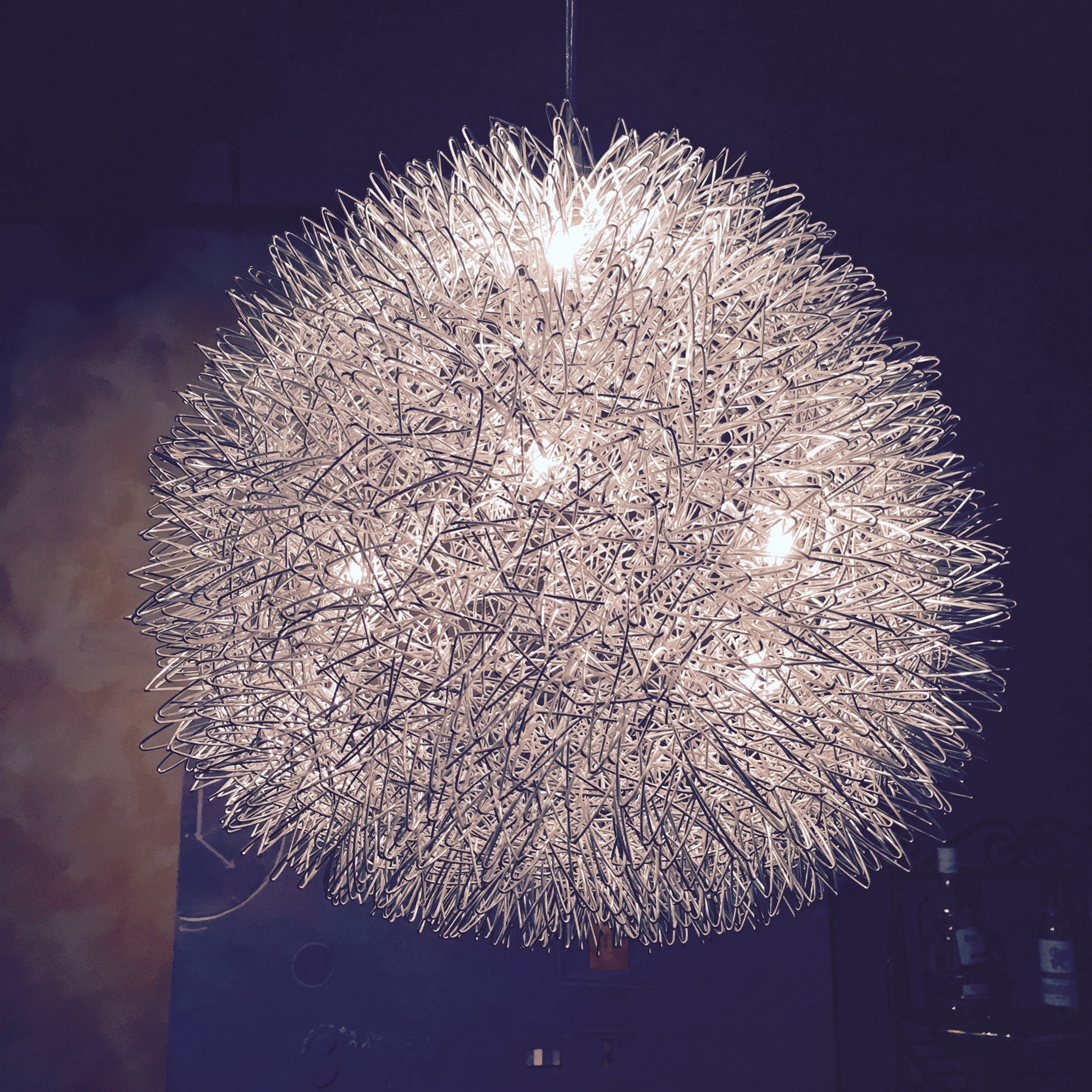 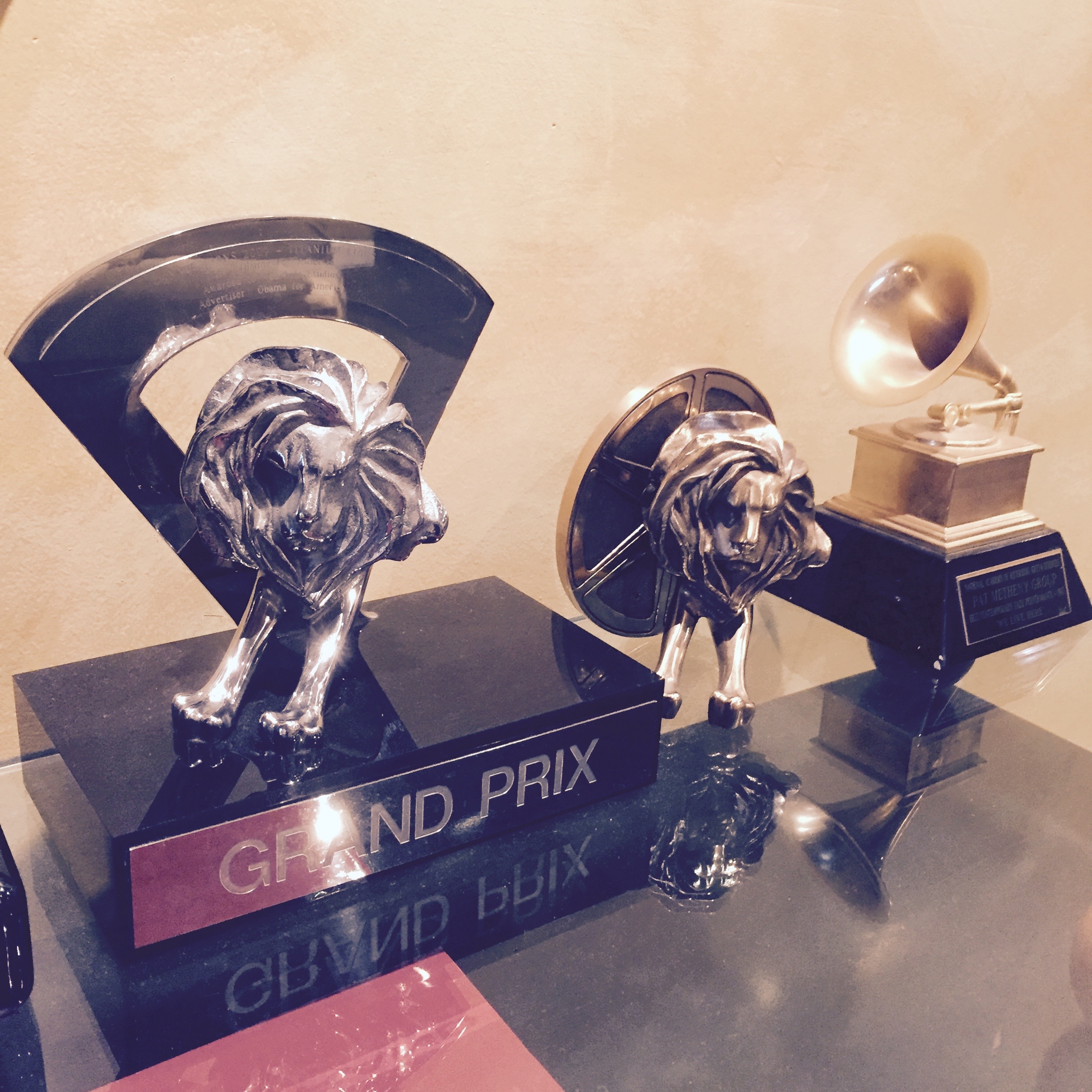 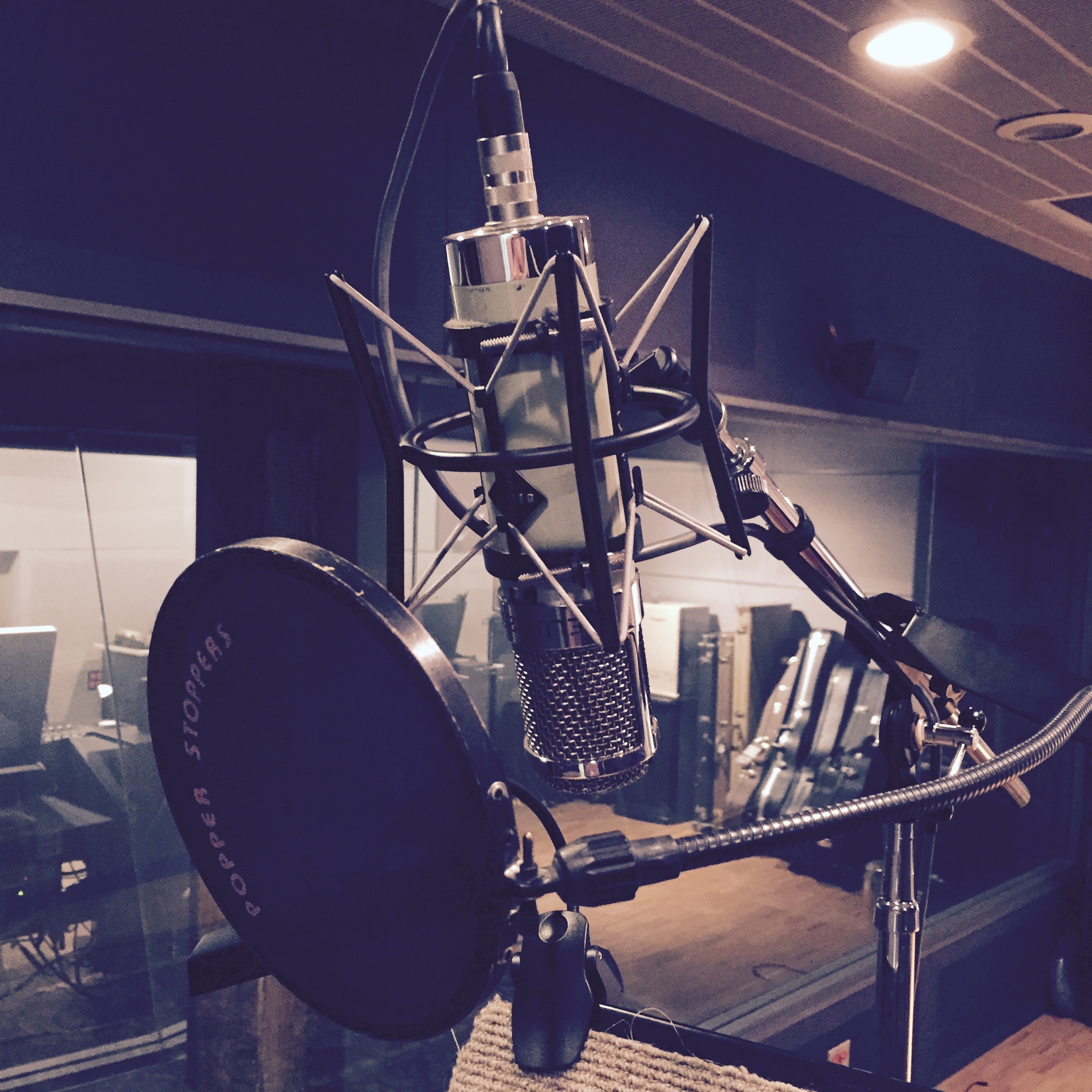 For two decades, Earhole has relentlessly pursued new creative achievements in sound. Our work has been heard everywhere from Spotify to the Super Bowl. Earhole’s studios have been used by stars of stage and screen, mayors, and even U.S. Presidents. 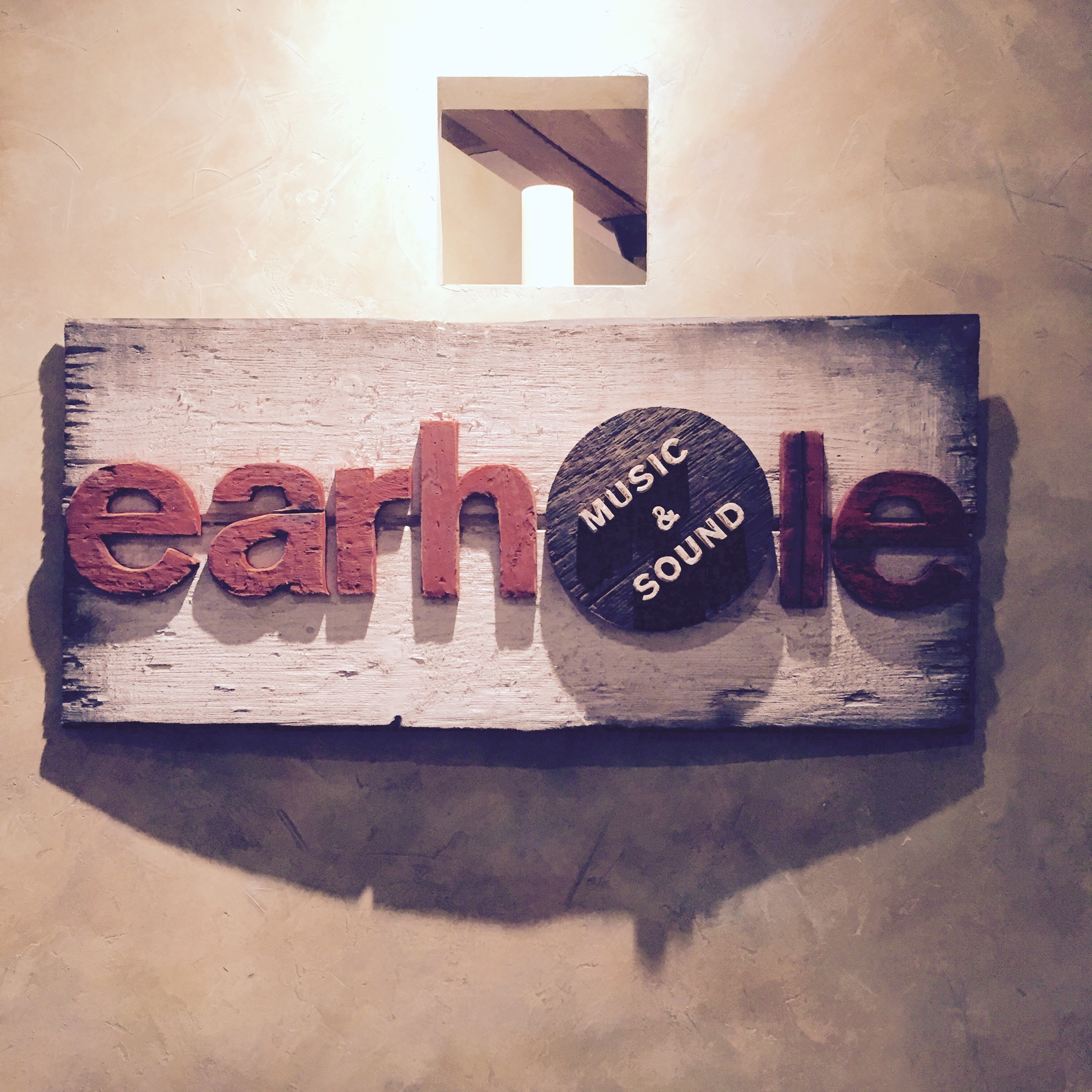 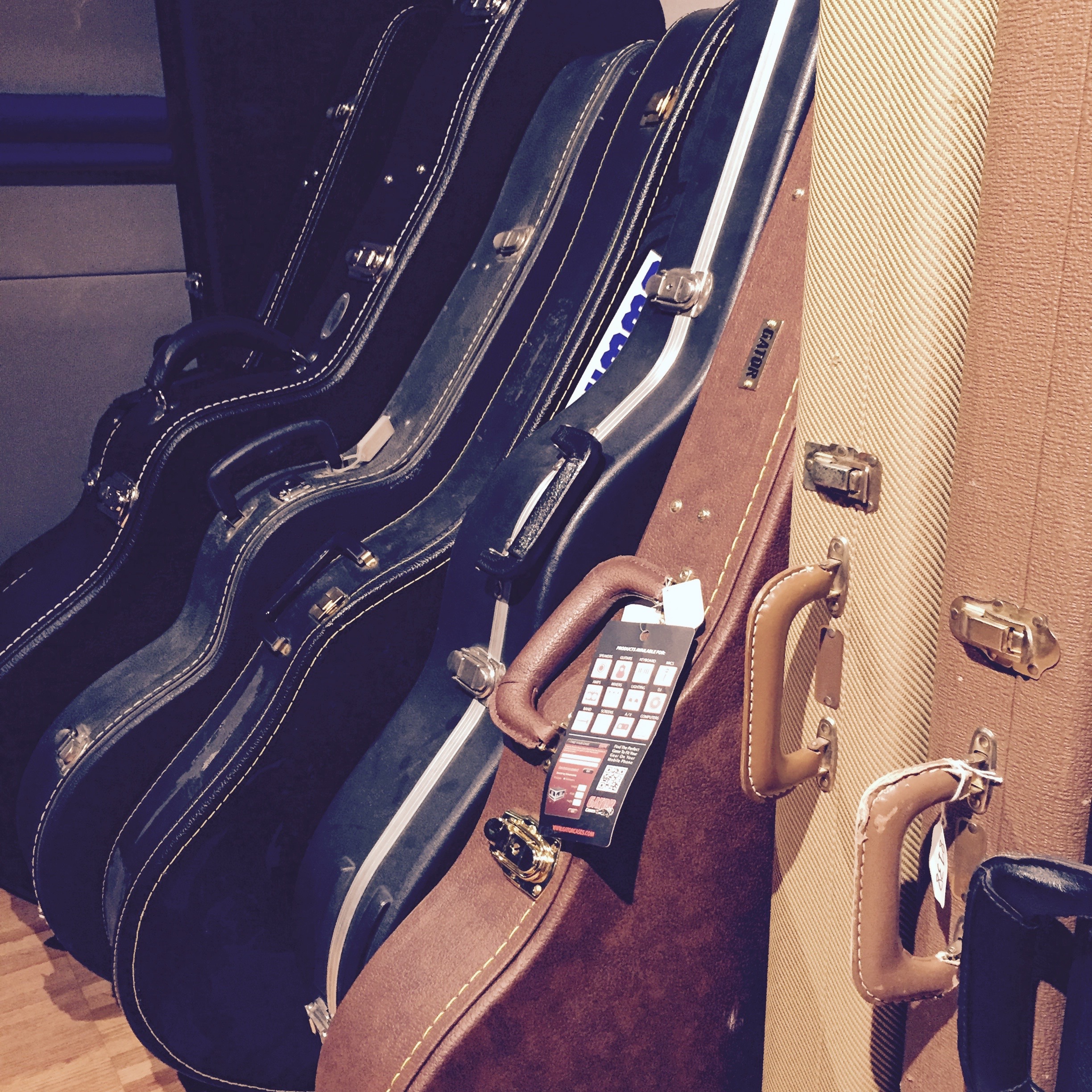 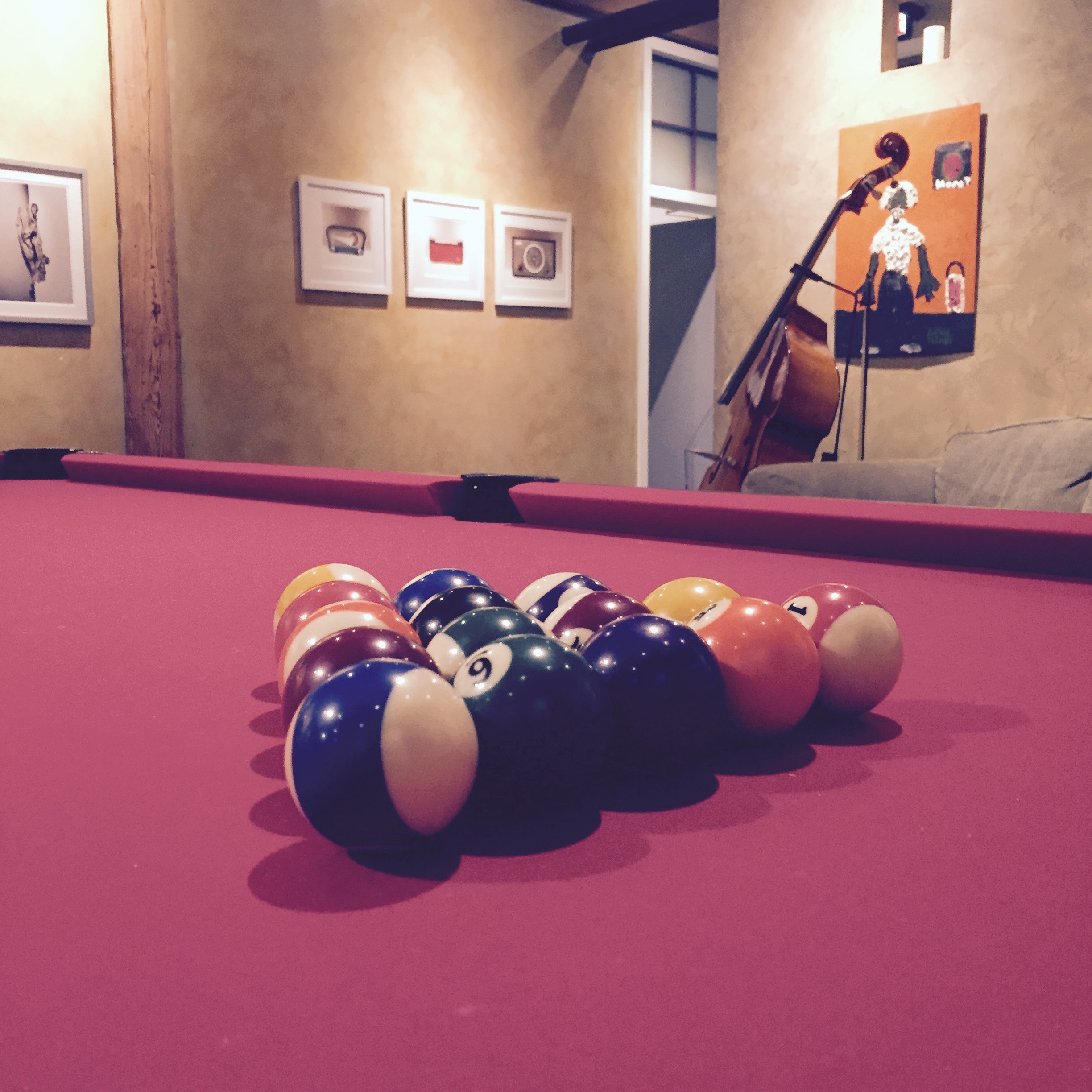 Sometimes we are recognized by folks that know a thing or two about music, sound, & creativity - including the Grammy’s, Cannes Lions, Effies, ADDY’s, Clio’s, and Radio Mercury Awards. While the recognition – and the hardware – is always appreciated, it is not our fuel. Earhole is driven by one thing: our clients. Beyond passionate…our team is obsessed with providing remarkable audio solutions for everyone that steps through our doors. Our areas of audio expertise include:

Want to learn more about the Earhole experience? Drop us a line today. 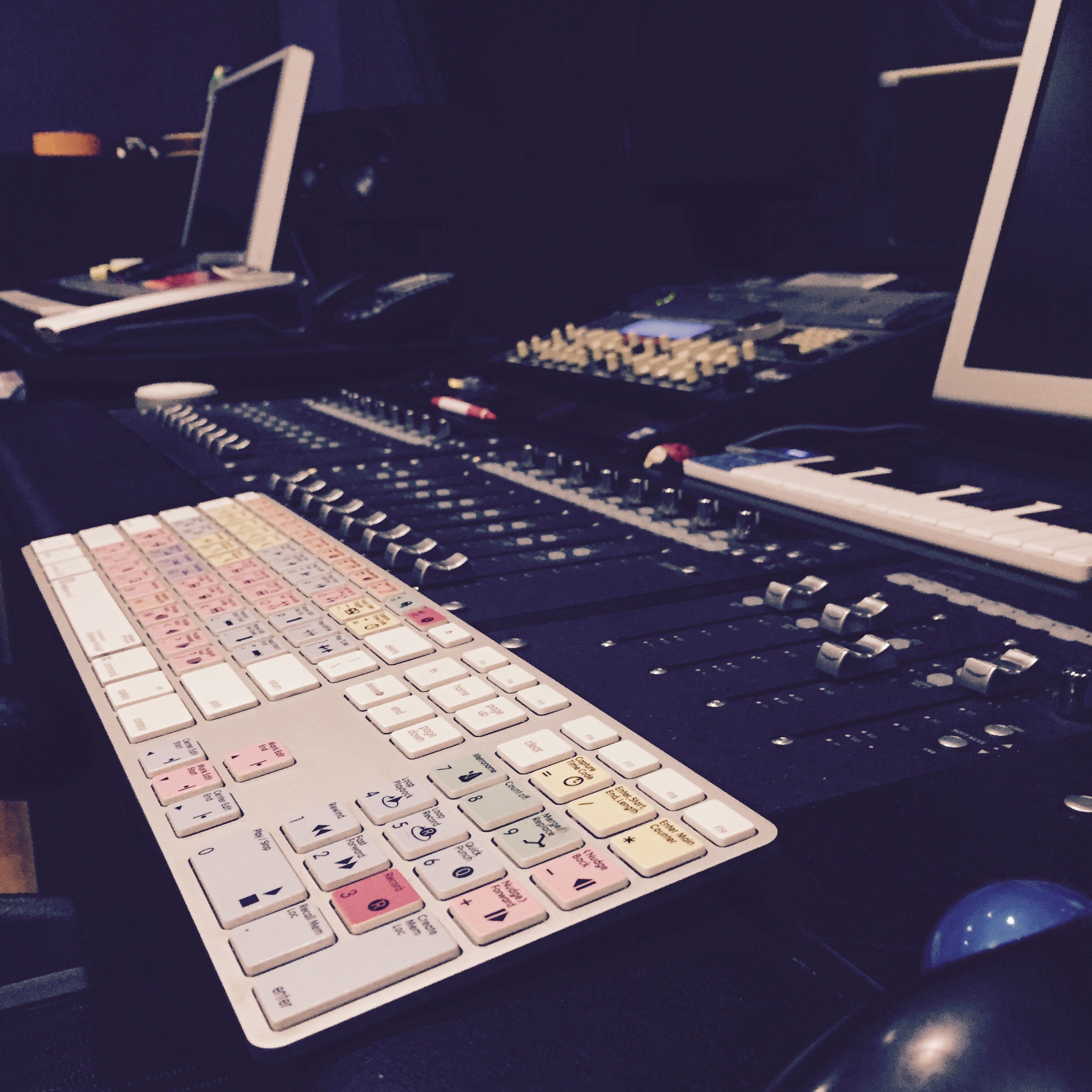 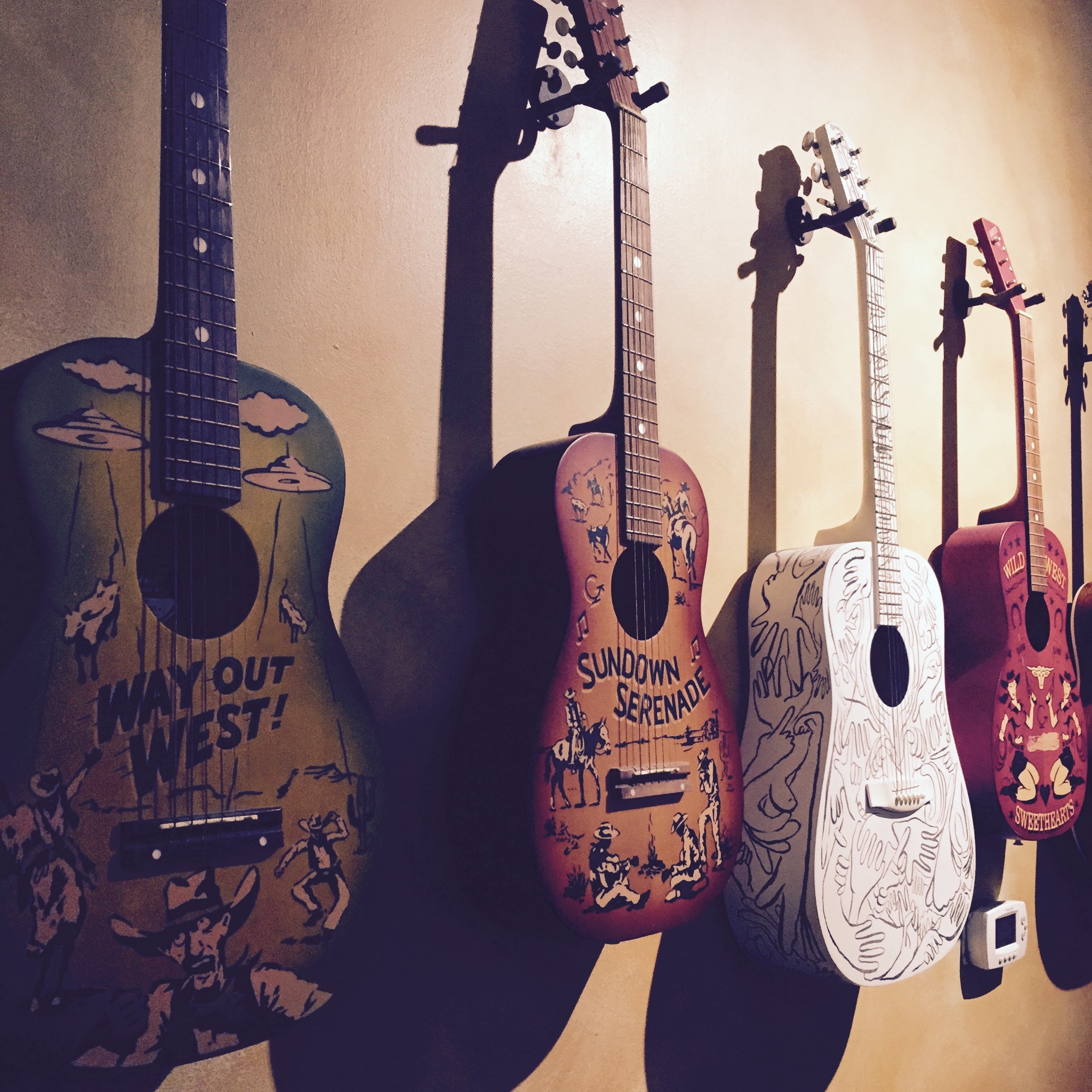 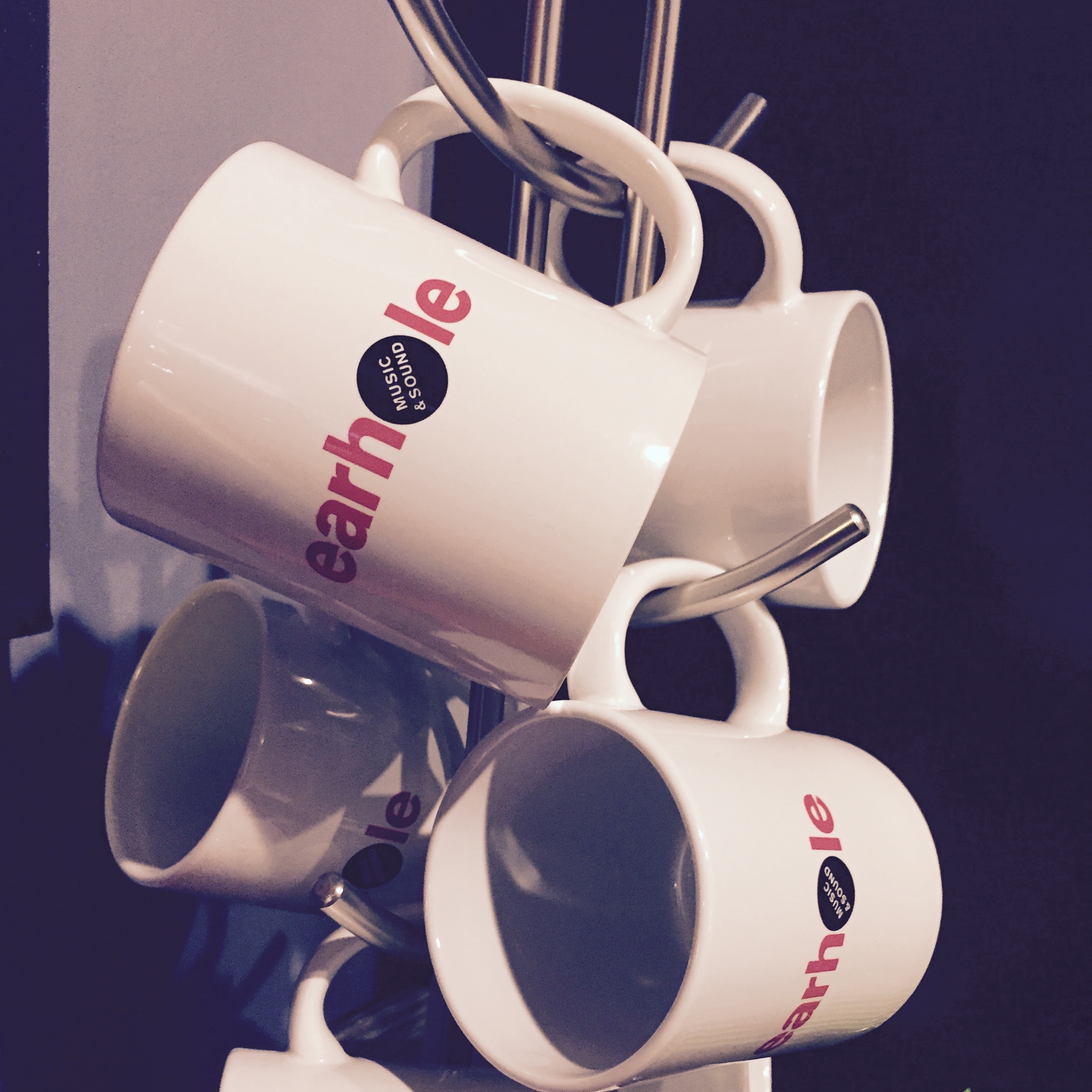